The Dangers Of Fentanyl

When it comes to vehicle drug testing and hazmat cleaning in Calgary, the vast number of drug removal is staggering. But without question, fentanyl has been the rising drug over the last few years.

Powerful, potent and extremely dangerous fentanyl can lead to severe addiction, cause societal problems, destroy lives and lead to death.

Despite it being used in medical treatment, you should be aware of the dangers of fentanyl.

In its most basic form, fentanyl is a pharmaceutical synthetic opioid pain reliever, approved for treating severe pain, such as advanced cancer pain. It can be prescribed in the forms of transdermal patches or lozenges and has proved useful for managing acute pain. 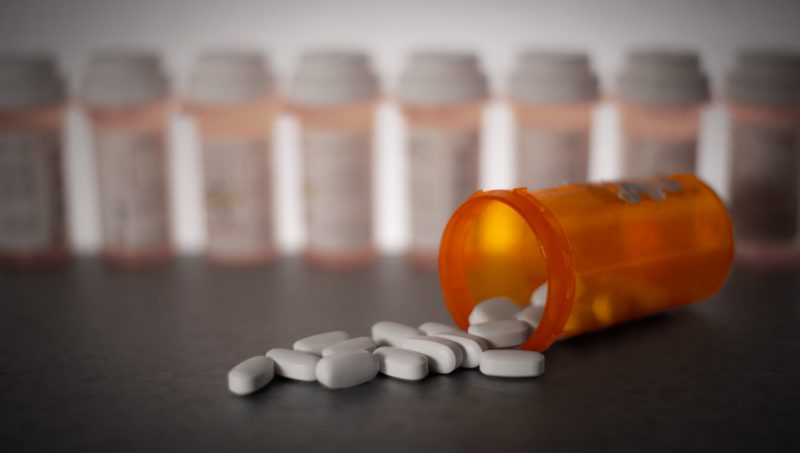 As an opioid receptor, fentanyl triggers a flood of chemicals to the brain called endorphins, which creates a euphoric sensation for the individual. However, it also changes the brain functions with repeated use. Over time, the brain starts to lose its need for natural endorphins and becomes reliant on synthetic needs. Ergo, this leads to an addiction to fentanyl.

Fentanyl can reduce activity in the brain and spinal cord to slow down, which leads to reduced heart rate, blood pressure, and respiration. As such, it can lead to an overdose, which can showcase the following symptoms:

Unfortunately, due to the potent effects of fentanyl, if an overdose occurs and is not treated, it can be lead to death. If anyone suspects someone is overdosing on fentanyl, they should call emergency services immediately.

The Removal Of Fentanyl

In the event of a death, a drug crime or a vehicle robbery, it is imperative that people be careful not to expose themselves to any leftover fentanyl. It can be highly dangerous if you are exposed to any of it, so once contacting the authorities, it is best to hire a crime scene cleaner in Calgary to decontaminate the area for safety. Only with their experience can they eliminate the threat of fentanyl in your vehicle, home or area.